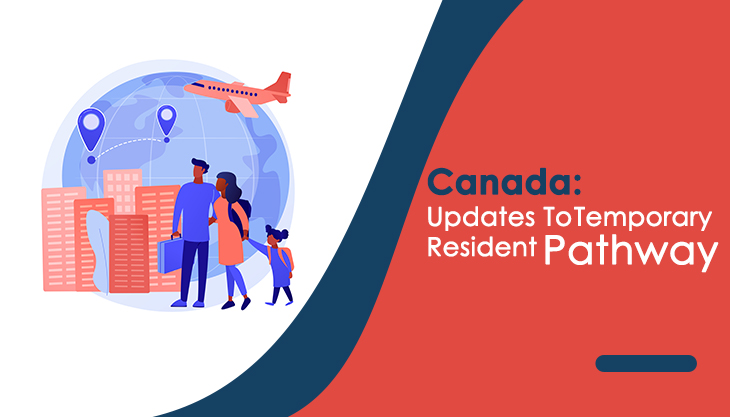 The Government of Canada and the Canada Immigration Services announced that they would implement new guidelines for the temporary resident pathway. They also said they would prepare guidelines for those who previously applied for permanent residence through the temporary resident to the permanent resident pathway. Although the pathway has been closed since November 2021, the government still has processed several applications.

As a result, the government has introduced the following changes:

1. Applicants will no longer be required to remain in Canada while processing the application.

2. Applicants who applied for an open work permit while waiting for their permanent residence application to be finalized will be permitted to obtain a work permit that will remain valid until the end of 2024.

3. Immediate family members outside Canada who are included in the principal applicant's permanent residence application will be eligible for their open work permit.

Application for a Temporary Resident Permit

This depends on the nature and circumstances of the inadmissibility and why one needs to travel to Canada. The visa office responsible for the individual's country or region may have its application form for temporary resident permits. One should check the visa office to find out exactly how to apply.

One must apply for a visitor visa and include supporting documents to explain why they are inadmissible and why they may be justified to enter Canada. They may have to attend an interview so that an officer can assess your application.

How Long Can One Stay in Canada?

A temporary resident permit is usually issued for the length of an individual's visit to Canada. For example, one week to attend a conference. They must leave Canada by the permit's expiry date or get a new permit before their current one expires.

An officer may cancel this permit at any time. The permit is no longer valid once you leave Canada unless you have specifically been authorized to leave and re-enter.

Canada has announced additional benefits for international students studying in the country and the resumption of its Express Entry. This draws for Canadian Experience Class (CEC), Federal Skilled Worker (FSW) and Federal Skilled Trades (FST) candidates.

Immigration minister Sean Fraser announced a new temporary policy that will give recent international graduates with expiring temporary status an opportunity to extend their stay in Canada. Immigration Minister Sean Fraser said before the Canadian Parliament’s Standing Committee on Citizenship and Immigration to participate in the committee’s new study on IRCC’s application backlogs and processing times.

The parliamentary committee is comprised of elected federal government officials. Their mandate is to monitor national policy relating to immigration and multiculturalism and oversee the immigration department and refugee board.

They conduct studies and make recommendations to guide immigration policy. Minister Fraser was invited to participate in the committee's backlog study on behalf of Immigration, Refugees, and Citizenship Canada (IRCC).

As of May, IRCC’s inventory had more than 2.1 million applicants waiting on citizenship, immigration, and temporary residence decisions. The temporary residence inventory has doubled since April 2021 due to the Canada-Ukraine Authorization for Emergency Travel (CUAET). And a measure put in place to support people fleeing from Ukraine.

How To Sponsor Someone To Canada? [Complete Guideline] 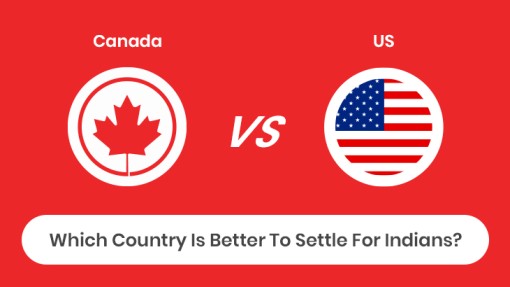 Canada Vs US : Which Country Is Better To Settle For Indians?

WE WILL OPEN
THE WORLD
FOR YOU