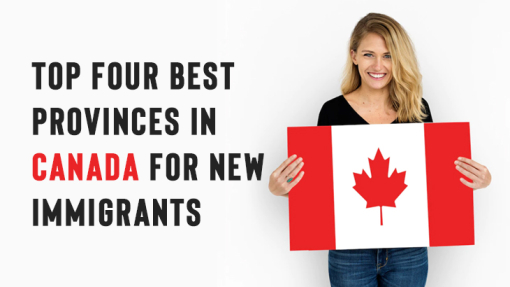 "What is the best province in Canada for immigrants?" is a frequent question. With Canada being the world's second-largest country, deciding where to begin might be difficult. There are ten provinces and three territories in Canada, each having its own distinct personality.

One crucial consideration, depending on your profile & where you are in the process, may be which province has a nominee program that is suited for you.

Other things to consider are your lifestyle, profession & weather preferences. Here are four of the most popular provinces in Canada for immigration in 2022 to help you get started:

The most popular province for Canada immigration by far is Ontario. In 2021, Ontario received roughly half of all new permanent residents in Canada.

The most populous city in Ontario is also the country's largest. The most newcomers who picked Ontario as their preferred province of residence expected to settle in Toronto. With more than half of its people belonging to a visible minority group, Toronto is one of the most urban and multicultural cities.

Ottawa is Ontario's second most populous city and the country's capital. Ottawa is one of Canada's safest cities. It also has a good living standard & affordable living costs.

There's no denying that Ontario's winters may be bitterly cold. Temperatures are as low as -40°C in several portions of Ontario during the winter months. It'll be worth it once summer arrives, with temperatures reaching beyond 30°C in the hottest months.

Ontario has a strong economy, accounting for 37 percent of national GDP thanks to a mix of natural resources, manufacturing expertise, and exports.

Vancouver is British Columbia's most well-known city. Vancouver, located on Canada's Pacific coast, has breathtaking ocean and mountain views. Vancouver also has a vibrant art scene and is a prominent filming location for blockbuster films.

Victoria is British Columbia's second-most populous city. Victoria, which is on the southern tip of Vancouver Island, is also the provincial capital of British Columbia. Victoria's relaxed pace, charm, and clear terrain make it a perfect city for anyone who enjoys being outside quietly.

For those who like mild winters, British Columbia is a terrific place to visit. British Columbia's coastal regions feature some of the mildest winters in the country, with temperatures rarely falling below freezing.

Quebec is the third most popular province in Canada for newcomers. Quebec is Canada's province for immigrants who enjoy cultural activities and are fluent in French.

Quebec, Canada's largest province, is known for its rich culture, maple syrup industry, and French language. Despite the fact that French is the official language of Quebec, the provincial government offers English-speaking residents some protections and services. While it is possible to move about Quebec without speaking French, learning the language is recommended. Quebec fortunately offers free French language classes to new immigrants.

Montreal is the most populous city in Quebec and the city with the third-highest number of new immigrants. Montreal is frequently regarded as Canada's most cultural city because it is the number one host city for international events in North America.

The next most popular location for immigrants to this province is Quebec City. History, modernity, culture, and nature all coexist in this one-of-a-kind French-speaking metropolis. Quebec City residents don't hibernate during the winter months; the city provides a variety of winter activities and attractions, such as the famous Winter Carnival, tobogganing in the heart of the city, and visiting the Hotel de Glace (Ice Hotel).

The climate of Quebec is well-known for its extreme highs and lows. While temperatures in some sections of the province might drop as low as -40°C in the winter, temperatures in the summer can reach 35°C.

Quebec's economy is varied, with industrial and service industries dominating.

Finally, Alberta was the fourth most preferred province by the immigrants in 2021. Alberta, located in Western Canada, is home to some of the country's most prominent natural attractions. Alberta is known for its vast oil and gas reserves, livestock ranching, the Rocky Mountains, and Dinosaur Provincial Park.

Calgary & Edmonton are Canada's fourth and fifth most popular cities for immigration respectively.

Calgary is the most populous city in Alberta. Calgary, which is in the foothills of the magnificent Rocky Mountains, is great for outdoor enthusiasts. The Calgary Stampede & Exhibition, one of the world's largest outdoor rodeos, is also held in Calgary.

Edmonton is Alberta's capital city & its second most populous city. Edmonton holds more than thirty events each year & it never runs out of things to do. It is also home to the largest planetarium of Canada & the world's largest mall, which it once held.

With more hours of sunlight than any other Canadian city, Calgary and Edmonton are the top two sunniest cities in Canada. Albertans benefit from the ample sunshine, which helps them get through the frigid winters, which can reach -51°C in some regions of the province. As the summer months progress, temperatures rise substantially, reaching as high as 35°C in some sections.

The oil and gas business is Alberta's dominant industry, followed by agriculture, forestry, education, tourism, banking, and manufacturing. Alberta also has lower taxes than the rest of Canada, making it the finest province in the country for money-saving immigrants. 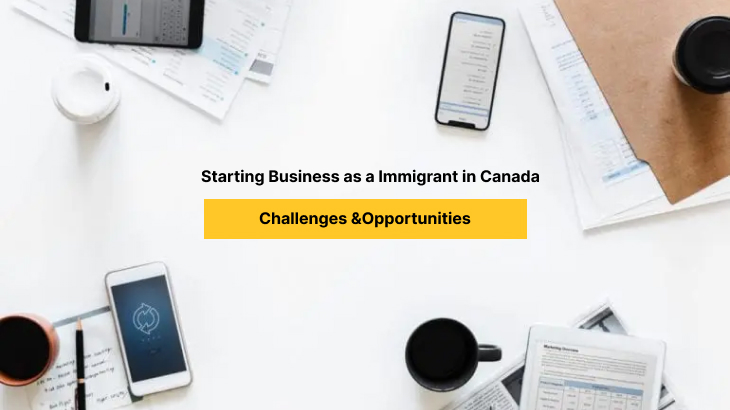 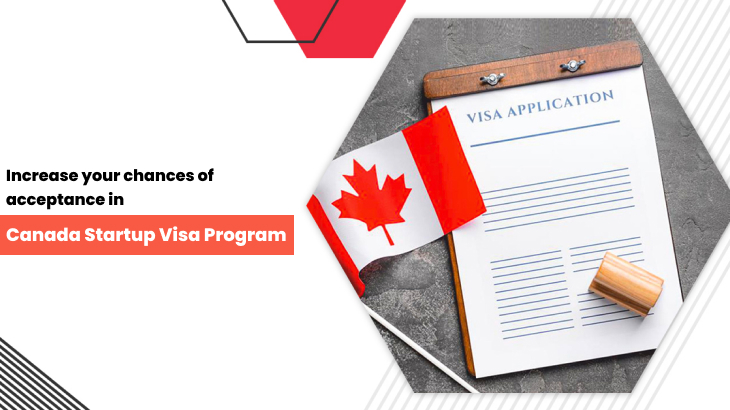 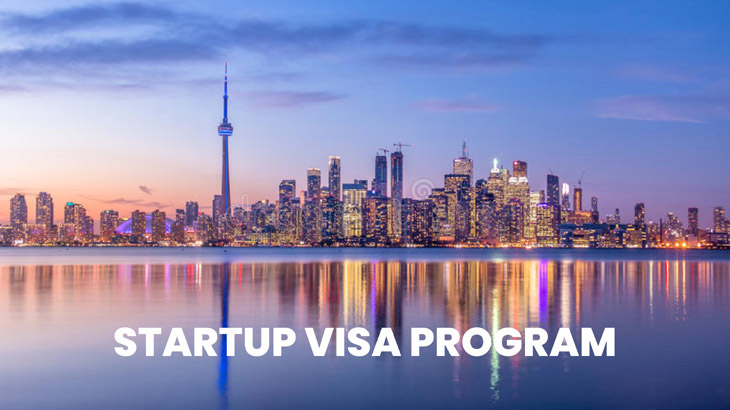 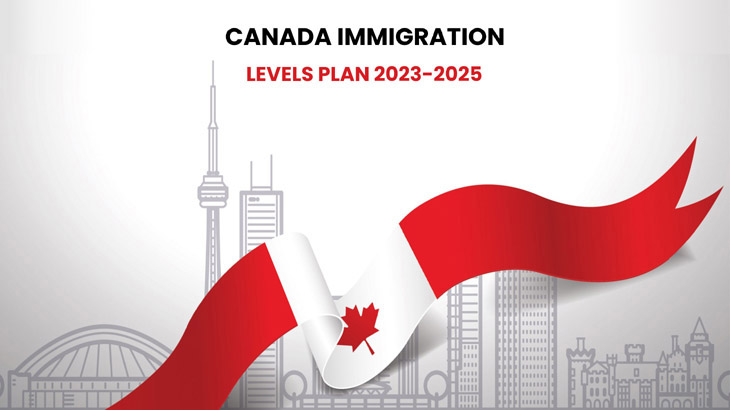